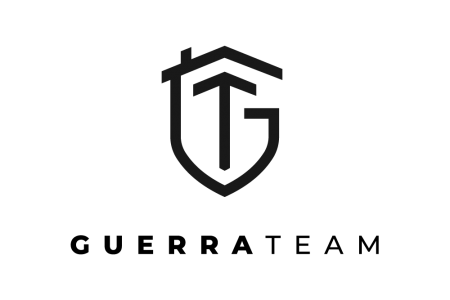 Having tried social media ads previously with no concrete results, Guerra Team approached us with an interest to run ad campaigns on Facebook & Instagram, but were only able to dedicate a small daily budget. Additionally, Guerra Team focused on property sales only in New Tecumseth, and not highly populated urban areas like Toronto.

Due to the low daily budget, we immediately recognized the need to set up a cost-efficient ad campaign that would provide leads at an affordable cost for Mike and his team.

Another challenge we faced was our potential audience reach – The population of New Tecumseth is only around 41,000, whereas more commonly targeted areas for realtors like Toronto have a population of nearly 3 million people. With high reach, we can expect higher leads; but with a low audience reach, we were unsure of what kind of conversion rate to expect.

We decided to set up a lead generation campaign with a simple call-to-action: Find available listings in New Tecumseth.

The client wanted to focus on generating leads, but also building awareness of his brand, and so we launched the campaign with generic “find properties near you” ads, as pictured below. 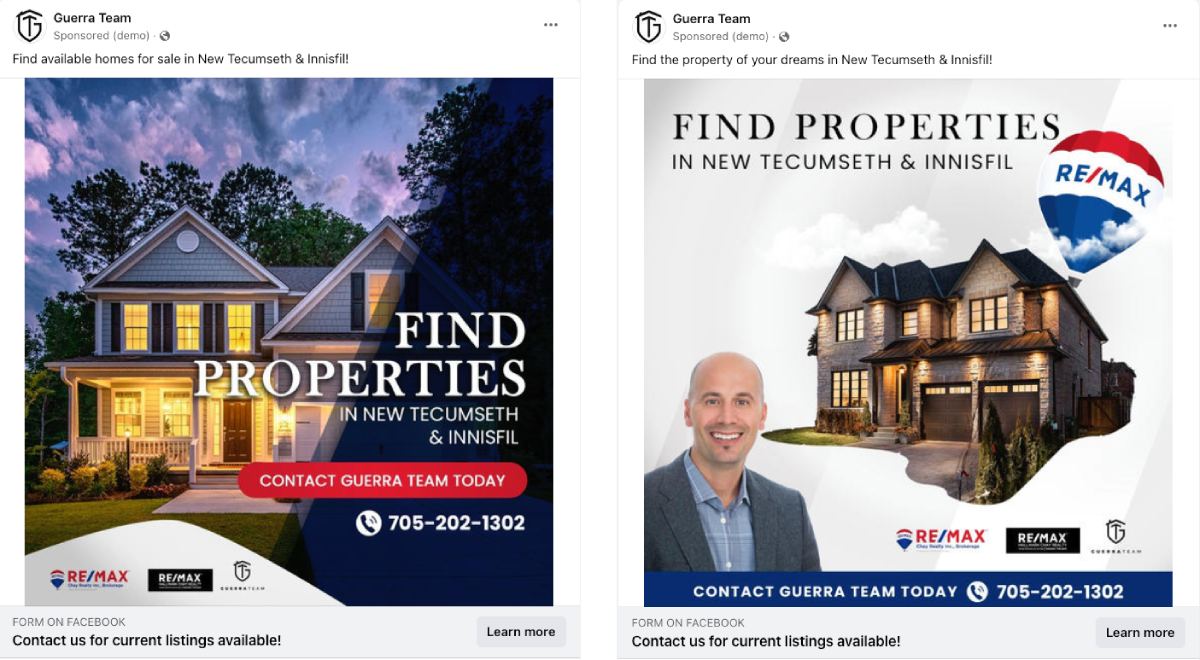 After 3 weeks, it was clear the campaign was not gaining momentum - we only received around 15 leads with a cost per lead of $27.86.

This was not profitable, and the rate of inbound leads was not enough. Our team then proactively decided to completely change the strategy and A/B test ads focused on individual properties instead of generic brand ads. We also expanded the geographic target area slightly to ensure we increased daily reach.

We noticed specific audience groups were performing better than others and encouraged the client to invest more into the higher performing audiences - so the daily budget was also increased by around 60%.

Within less than a week of the new ads launching, we received around 30+ leads in a span of one week, at a much more profitable rate of $3.16 per lead – that’s almost a 90% decrease in the cost per lead.

A/B testing is a very important element for success in paid advertising such as social media ads or Google Ads – without it, you could end up wasting your budget on strategies that are not working and end up with little to no results from your campaigns – and a negative ROI.

Get a Free Quote.